Yuga Labs, the creators of the Bored Ape Yacht Club, announced today a cryptocurrency called ApeCoin and a DAO.

ApeCoin is owned and controlled by the ApeCoin DAO, a decentralized organization in which each token holder has a vote.

According to the Bored Ape Yacht Club’s Twitter account, ApeCoin DAO is backed by Ape Foundation and will enable the community to create blockchain games and services, host events, and produce digital and physical items.

The Ape Foundation will have a special council, formed by:

The tokens will be distributed among 4 main groups: 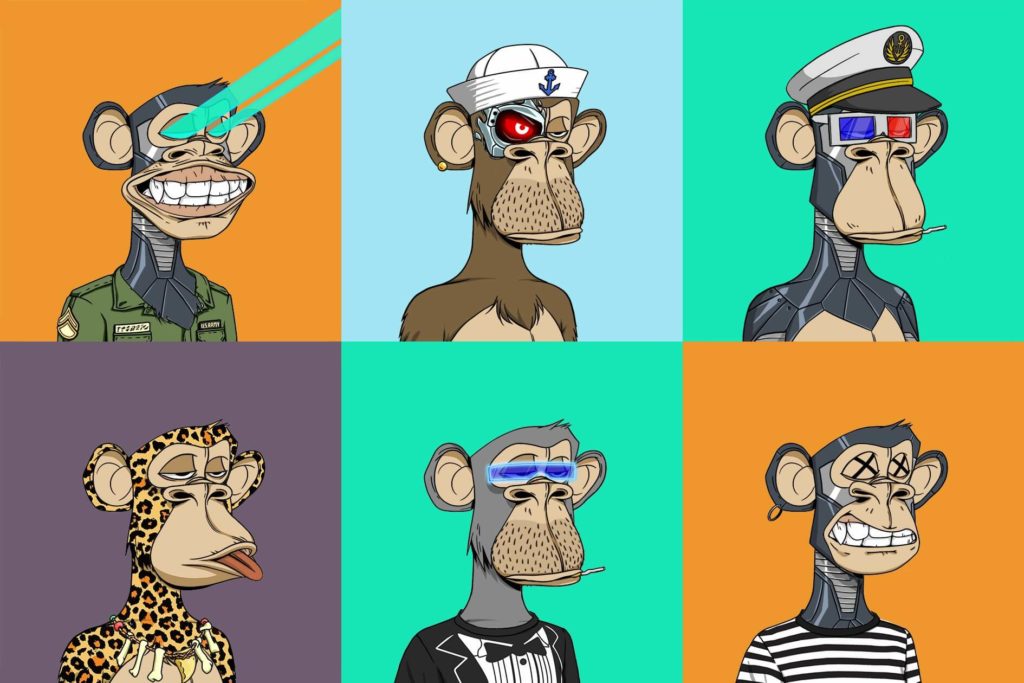 Since its launch in April, 2021, Bored Ape Yacht Club has grown to be the most recognizable brand in the NFT world, with multimillion-dollar sales. The company just bought two of the largest brands in NFTs — CryptoPunks and Meebits.

Yuga Labs’ grand plan appears to be to become a global company with multiple fronts, such as lifestyle, events, games and other forms of media, with fungible tokens and NFTs at the heart of this empire.